Just as they ask their students to risk uncertainty, fifteen scholars at George Mason University stepped beyond their customary research paradigms to build fresh capacity via collaborative self-study of teaching and the medium of visually rich environments. Participants embarked on this visual odyssey as individuals, but they present as a collaborative (S3C). Drawing on data from individual projects, a concurrent meta-study, and the research of predecessor communities, they argue that self-study empowers scholars to excel outside their domains as interdisciplinary and transdisciplinary scholars, to "move out of their own way" in order to learn and to nurture the core authenticity of the teacher-scholar.

After a short introduction to the collaborative's work and research results, the audience will break out for a "gallery walk and talk" through the visual and textual work of S3C, with multiple opportunities for discussion. In the final 10-15 minutes, presenters and audience discuss how S3C research results might apply to participants' own teaching and learning. 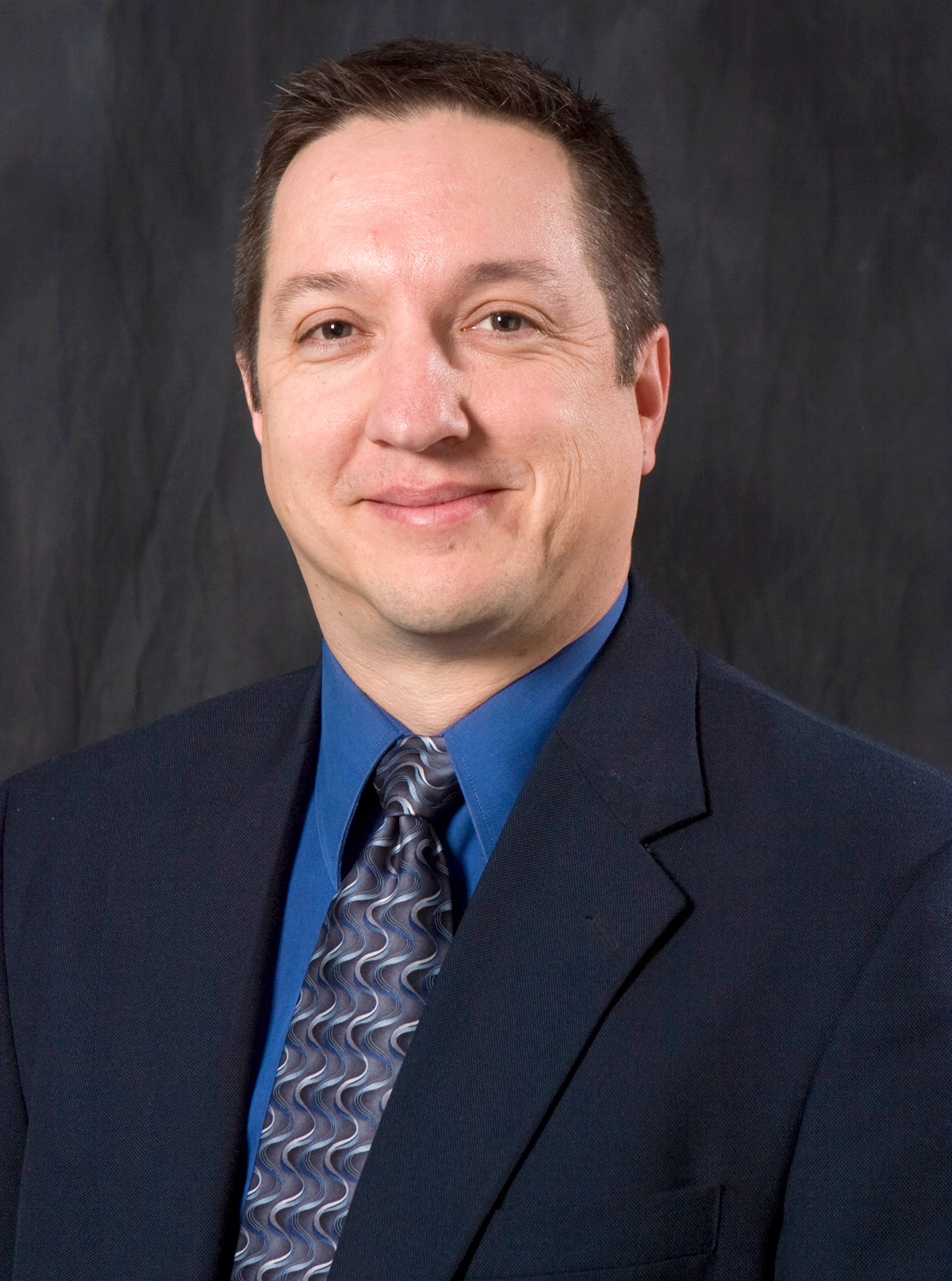 Vol. 7 (2015): The Science of Learning: Using Research to Improve Teaching