Teach Students How to Learn: A Small Change that Can Make A Big Impact!

Dr. Saundra McGuireÃÂ is the Director Emerita of the Center for Academic Success and retired Assistant Vice Chancellor and Professor of Chemistry at Louisiana State University. Prior to joining LSU, she spent eleven years at Cornell University, where she received the coveted Clark Distinguished Teaching Award. She has delivered keynote addresses or presented workshops at over 250 institutions in 43 states and eight countries. Her latest book,ÃÂ Teach Students How to Learn: Strategies You Can Incorporate into Any Course to Improve Student Metacognition, Study Skills, and Motivation, was released in October 2015.

The most recent of her awards is the 2017 American Chemical Society (ACS) Award for Encouraging Disadvantaged Students to Pursue Careers in the Chemical Sciences. She also received the 2015 American Association for the Advancement of Science (AAAS) Lifetime Mentor Award and the 2014 Lifetime Achievement Award from the National Organization for the Professional Advancement of Black Chemists and Chemical Engineers (NOBCChE). She is an elected Fellow of the ACS, AAAS, and Council of Learning Assistance and Developmental Education Associations (CLADEA). In November 2007, the Presidential Award for Excellence in Science, Mathematics, and Engineering Mentoring was presented to her in a White House Oval Office Ceremony. Additionally, she has achieved Level Four Lifetime Learning Center Leadership Certification through the National College Learning Center Association (NCLCA). 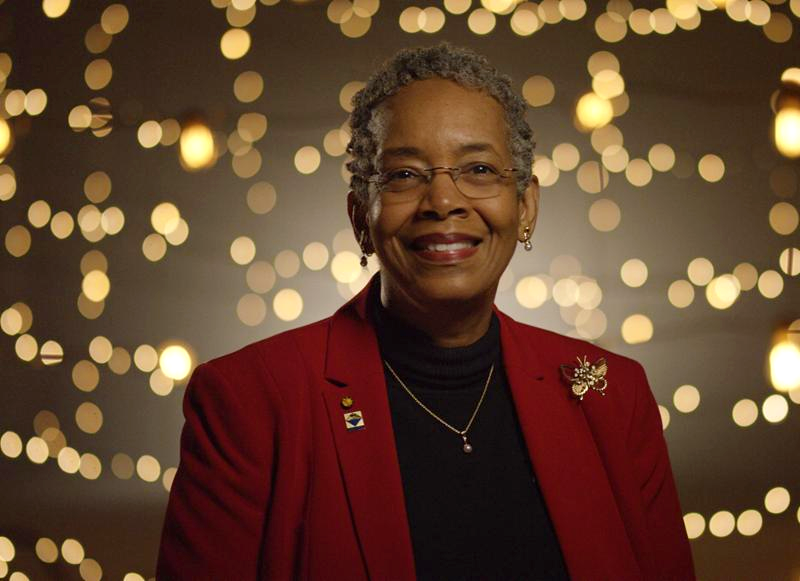