Where the Guns Are Aimed on Election Day

Scholars have long debated whether militant or terrorist groups reduce or end armed violence upon entering elections. This paper pivots the debate toward whether groups change the character of violence upon entering elections; specifically, whether groups reduce indiscriminate violence. Using a typology of possible relationships between political parties and militant groups, I hypothesize that those groups with more direct and public ties with political parties will have lower civilian casualty rates. I test the hypothesis by studying the Republican and Loyalist armed groups active during the Troubles of Northern Ireland. While the quantitative data partially supports the hypothesis, qualitative findings lend new insight into the complex relationship between political parties and militant groups. 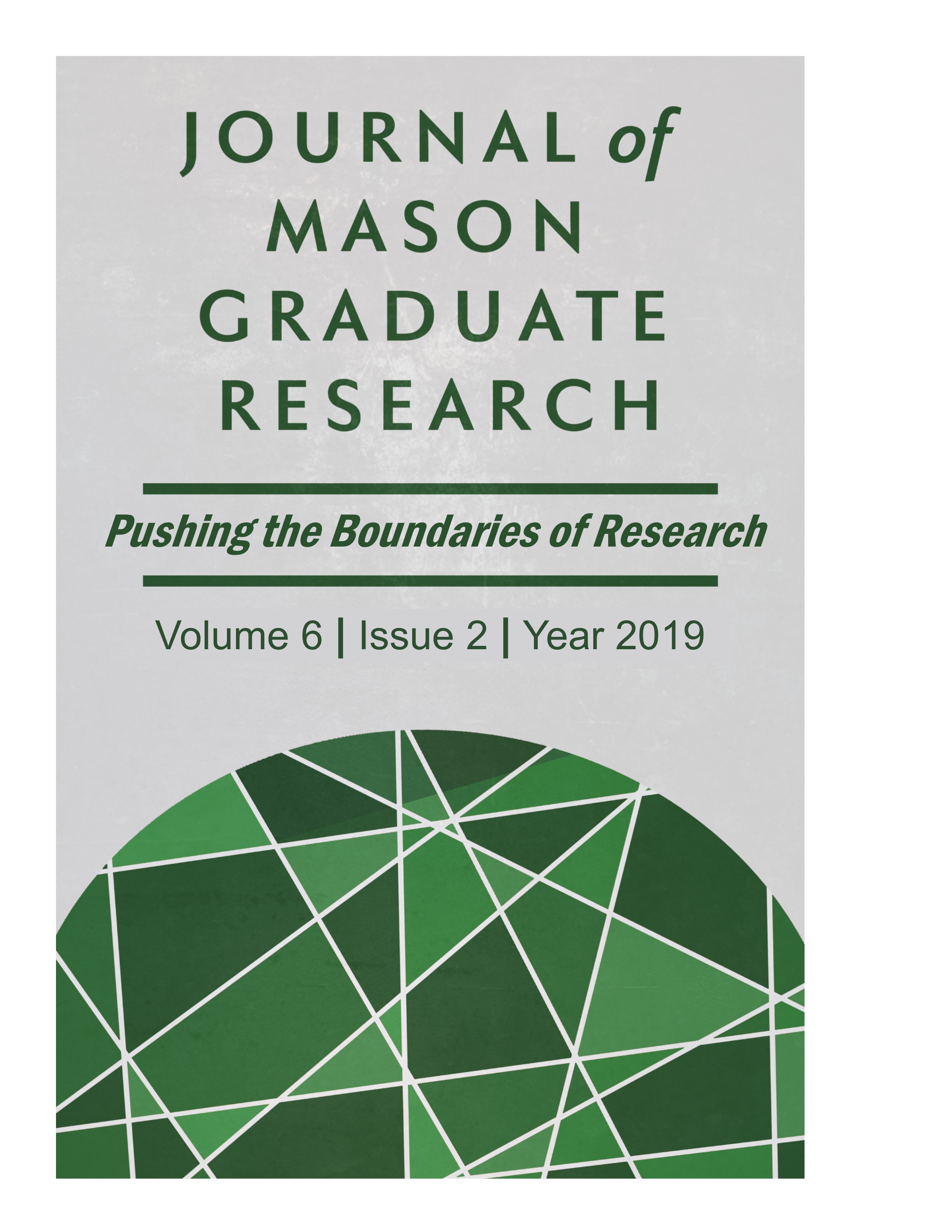